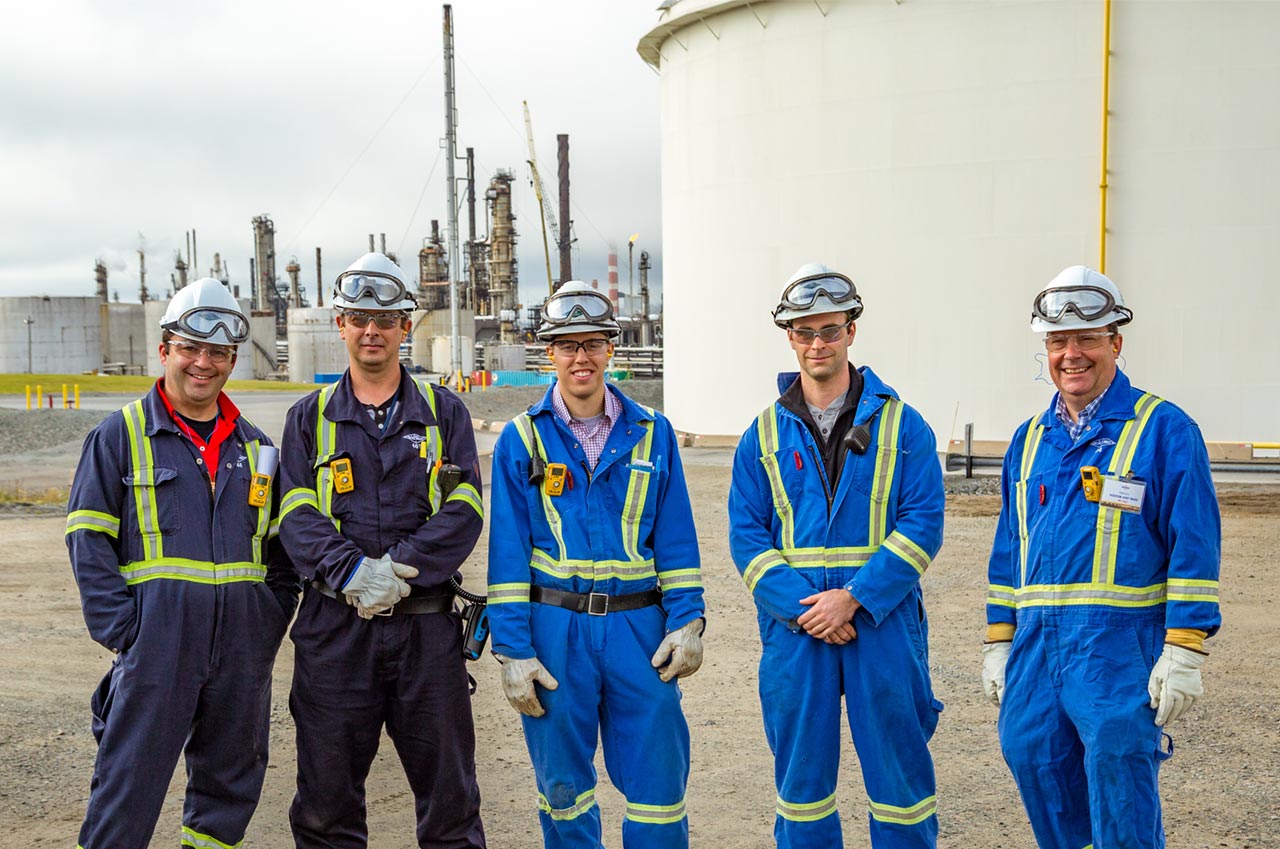 Success Depends On The Strength Of Our Team

The entire Lorneville team shares a commitment to excellence and a focus on safety, quality, and productivity on every job site. From the newest employee to our longest-serving team member, we all share the principles and values that drive everything we do at Lorneville. Simply put, we succeed because of our people.

With over 40 years of experience working on major projects for some of North America’s most prominent companies in large industrial sectors, Lorneville is an established leader in construction, turnaround, and maintenance services. We’re committed to ensuring durability, longevity, and foremost, safety, for your industrial facility and equipment projects.

For an in-depth look at how we can deliver your next project on time and on budget, get your copy of The Lorneville Capabilities Guide. 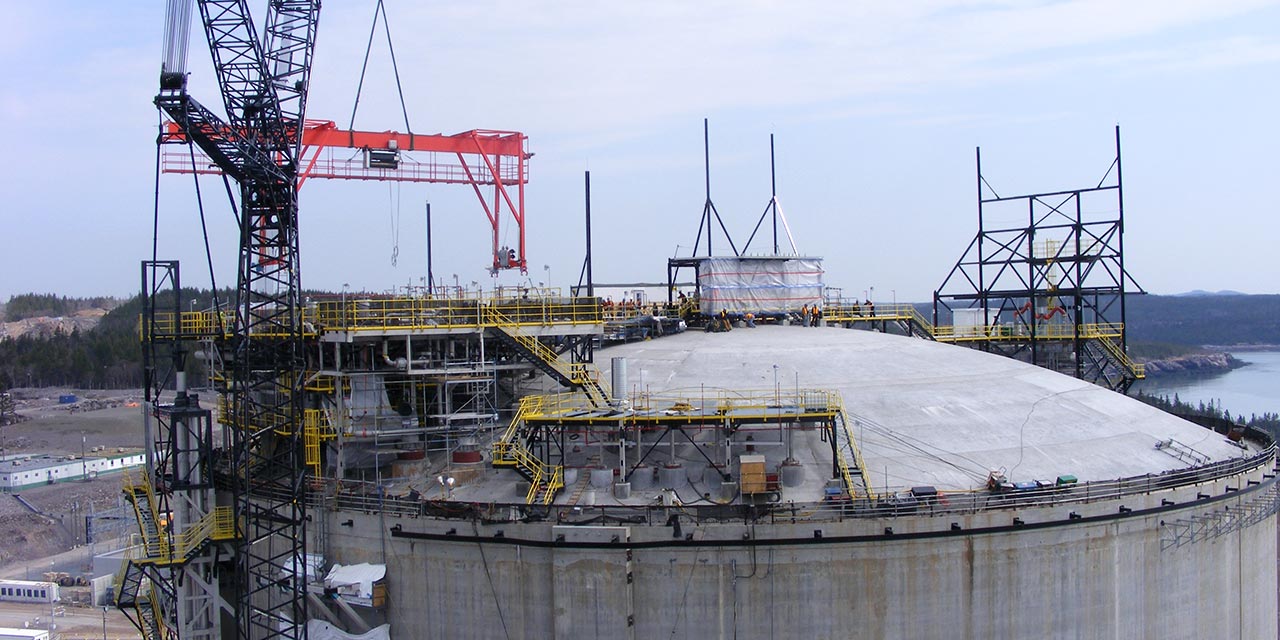 Let us put our proven experience to work for you.